Did you know that LPA has been practicing sustainable design since the 1980s? It’s a fact that our firm is incredibly proud of. We’ve been doing “green” since before it was a movement or a trend. Think about where you were and what you were doing in 1987. Was sustainability on your radar? It was on ours—1987 is the year that:

“The idea was to design a building that would look better with age,” said LPA President Dan Heinfeld. “This approach requires less maintenance and upkeep when compared to a typical office building, and is also, more energy efficient.” 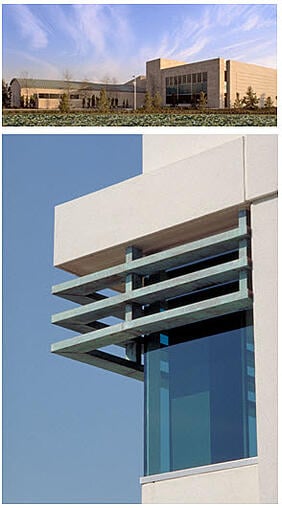 The IRWD headquarters benchmarks LPA’s work in sustainable and energy efficient design. After the project’s completion, it received third party validation of its performance, through an Edison Energy Efficiency award.

Both IRWD and LPA have come a long way since the 1980s. It’s exciting to think how much further ahead we’ll be in, say, another 15 years! Images courtesy: Time.com and LPA Inc.