Water is the New Oil: Part 1 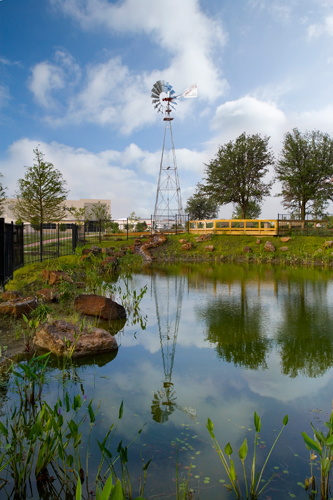 The trouble with fresh water is that its total sum is inherently limited. Since the days of Adam and Eve, our water tally has remained unaltered. Plus, no new water is coming down the pike. This finite supply of life-sustaining fluid has been recycled throughout our world's long history, or as Plumbing Engineer Jerry Yudelson puts it, "we are still drinking dinosaur's urine."

The limited amount of potable water is in no way our only problem. The dilemma also lies in distribution. Of the 326 million cubic miles of our earth's water, only about 1 percent is drinkable. The rest is too salty, frozen, vaporized in the atmosphere, underground, or polluted past the point of human consumption. Only 1 percent, of this 1 percent, is readily available in the form of lakes and rivers to quench the thirst of the 9 billion population projected by the year 2040.

The World Energy Council's 2004 Survey of Energy Resources attributes 17 percent of Earth's energy to hydropower and names it as the largest and most important renewable energy resource. Conversely, it takes energy to move water to its destination. Often this destination is a power plant where it is used to co 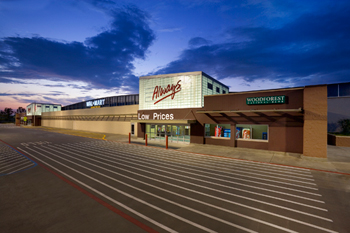 ol equipment or mine coal and shale. The World Resources Institute notes that 65 percent --2 out of every 3 gallons-- of the drought-plagued United States Southeast's freshwater withdrawals are used for this purpose. A full 30 percent of the nation's municipal energy costs are spent on treating the water supply inflow and post-consumption outflow.

Even with a hefty commitment of funds, the U.S. must still import most of our energy, often in the form of oil from countries that are unstable or at odds with our policies. This can, and has embroiled our nation into costly foreign military obligations abroad and increased security measures within our homeland. Efficient water use equals less energy consumption. Efficient energy use equals less water consumption. The goods news is, there is plenty of water for everyone we just need to be more aware of its worth and be smarter about its use. Water efficient, sustainable design features play a sizeable role here. In my next post, I'll delve into community outreach, conservation, and how to raise public awareness to resolve this crisis.